Ata Arms is a non–stop excitement with intensive tempo… Second generation who inherited Master Celal’s visionary understanding being carried from the past to the future, maintain their innovative pursuit every day, every hour, every minute.  Machinery technology, design technology, investments on human resources and continously developed projects are always marking products that are unattempted and even could not be dared.

Ata Arms emphasizes the publicity as much as it does for technology and production. The company attends the IWA organized in Nurnberg and Shotshow organized in Las Vegas USA that are the most important fairs of the gun sector every year, it also attracts attention as a sponsor in Prohunt Hunting, Gun and Nature Sports fair organized in Istanbul. Other than that it also attends regularly IDEF International Defense Fair organized in Tuyap.  Regular domestic and international advertising and seminar activities for dealers are also organized.

Ata Arms using the Media in every aspect, increase its reputation with advertorials and spot advertisements in domestic and foreign channels. Regular advertiser of prestiged hunting, gun and nature magazines reaching readers throughout the world and in the first spot for these companies on the news and interviews again with its novelties... Ata Arms using the social media efficiently, does not ignore taking comments of domestic and foreign end-users through Facebook and Instagram.

Ata Arms always progressed towards growth since the day Master Celal entered upon his career. Its quality and customer centered structure brought Ata Arms over the top today.  Factors such as unconditional service for the customers even in the case of a slightest problem including exported products, attention paid on products when they are still in design stage, test processes prove that Ata Arms success is not a coincidence.

Now the company that is considered as the center of shotgun commences operating in defense industry. The company that achieved firsts in shotgun in Turkey, prepares to attend international defense fairs by stepping forward to this field in the forthcoming period.

Ata Arms that shows its high potential with each design and that leaves its mark in professional achievements without losing its amateur spirit, expects a significant growth in next year in respect of both machinery and human resources. Ata Arms’ full schedule in the first half of 2015 and great interest from customers is an indication of it...

The story of Celal Yollu, the founder of Ata Arms started in Incesu county of Kayseri. It is still a spoken fact that the skills of Celal Master on metal and wood working who was grown up since his childhood with craftsmanship and mastership understanding had come into prominence. Predisposition to labor intensive works and the mastership on wood working of Celal Master whose father is a carpenter artisan is a skill run in the family...

Celal Master who worked on various manual labours from repairing gramophones to crafting needles, decides to work in urban center in the following years.  Yollu who became famous  with his craftsmanship, manages to manufacture a semi-automatic  gun by himself in mid 60’s. All these are signs from 50 years back for Ata Arms through which Master Celal shall transfer his self-reliant and pioneeering personality.

Celal Yollu’s innovative viewpoint played a big role in the present structure of shotgun sector in Turkey and even in the World. The copy machine made by him improving sabot machine, his bringing an engraving crafter from Kayseri to Duzce and integrating them into gun making, deep holes enabling the right material to drill the barrel, clear the way for the sector in a manner. Celal Yollu is not just considered as a craftsman who is doing his job, but also as a well-rounded person who always keeps the bar high.

It is a statistical fact that shotgun manufacturing which has a share in the development of Duzce increased and there were more than 50 companies operating in the sector in early 90’s, thanks to Celal Master’s instructional personality for many crafters to become skilled. 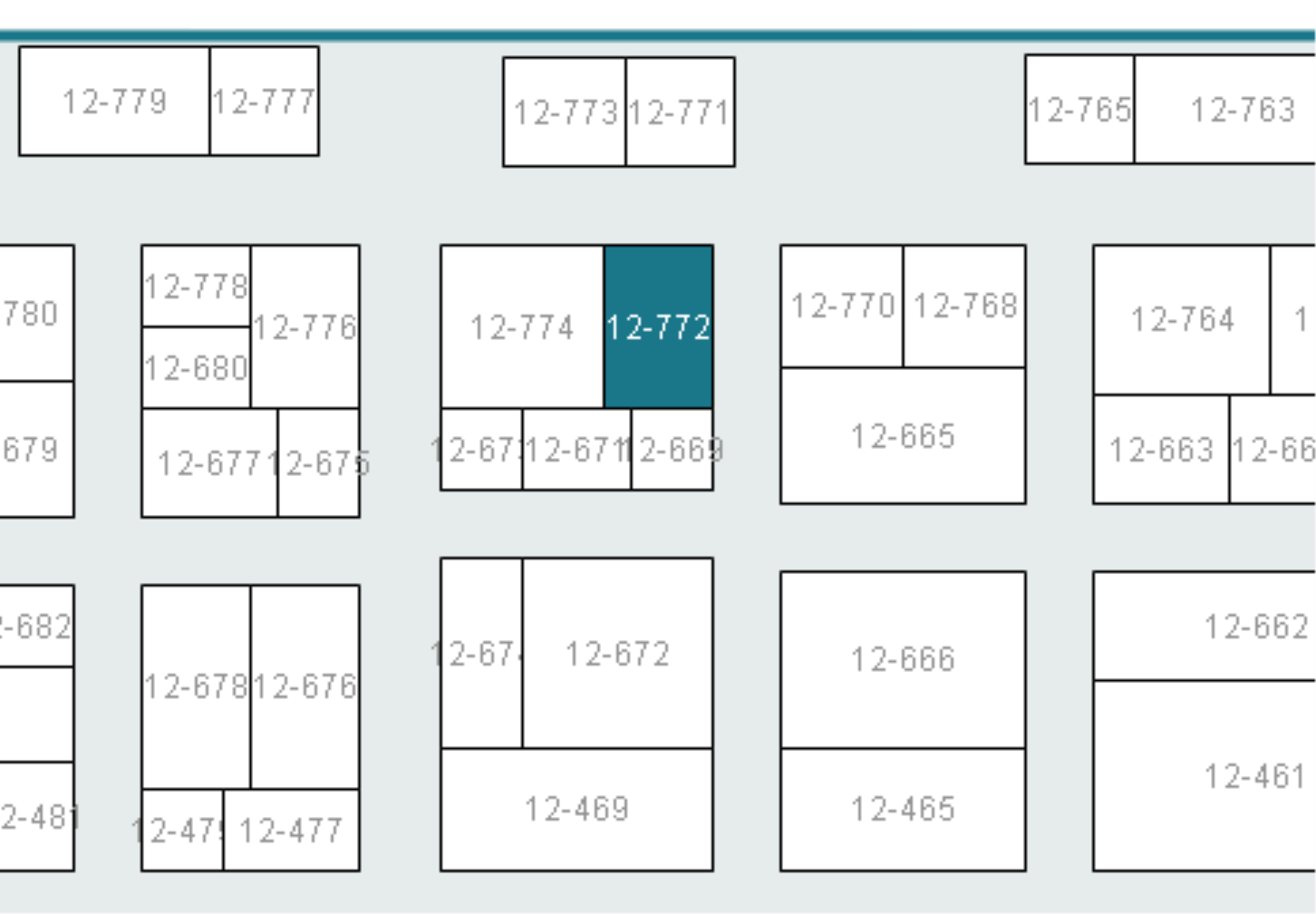