Zastava Arms developed a wide range of products that are exported to over 40 countires in the world. It is 95% autonomous in production (only 5% are imported resources). The mission of the company is: maintain leading position in production of guns and cherishing of tradition, highly professional staff, whose education Zastava Arms sees as investment into the future, continuous endeavour to increase the level of quality, implement modern scientific achievements into technology processes that make a business system, maintaining and strengthening of trust of buyers and partners, expanding of distibutor network and the network of authorized service shops.

By decisions of the Ministry of Defense of the Government of the Republic of Serbia, Zastava Arms became a part of Defense Industry of Serbia in 2003. There were important dates for Zastava Arms in 2005 : March 10 – the Government of the Republic of Serbia rendered decision on support to the restructuring of the company; August 30 – from this date, Zastava Arms is on the United Nations list of proven suppliers with arms and military equipment. The support that the factory receives from the State of Serbia is very much important for its business. 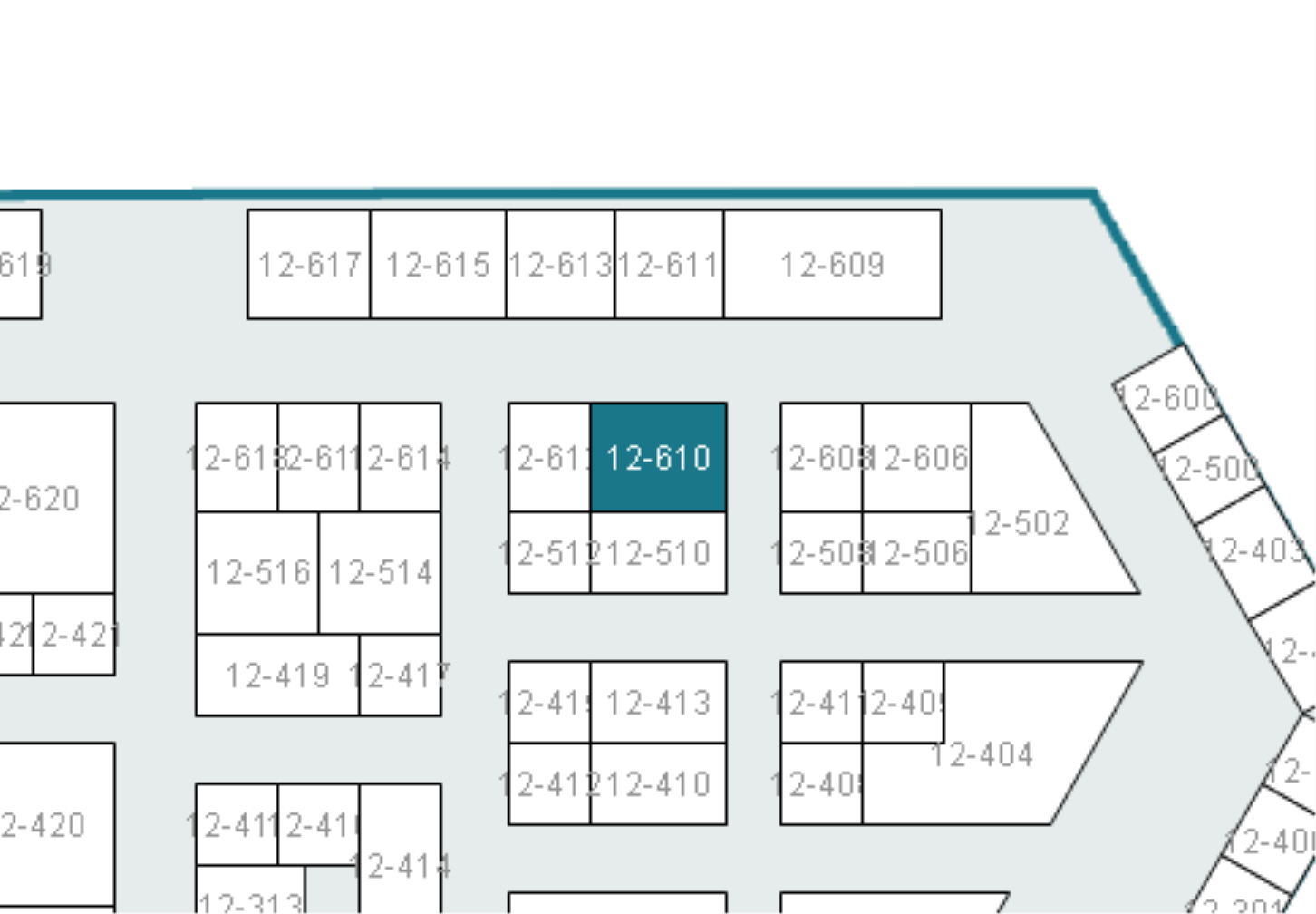