The mathematical definition of a vector fits very well for the latest UAV from Quantum-Systems. It can point into any direction: upward, forward or down. That’s exactly what Vector  from Quantum-Systems is capable to do. Vertical take-off. Energy efficient long range fixed wing flight and back to a vertical landing. All automatic, no pilot or operator input needed – Just fly.

Flexible and enduring, the Vector provides flight and surveillance characteristics to military and security forces that are exceeding performance of current tactical UAV platforms in service all over the world. It is a military grade UAV System built to last and bring capabilities to the battlefield not available as of today.

The ability to operate in the most difficult terrain (VTOL) combined with extremely low noise emission (motor off silent mode) makes the Vector the perfect UAV for a wide range of military and security applications.

A military encrypted mesh IP link sends video streams up to a range of 15+ km. A flight time of up to 120 minutes speaks for itself. All combined in a compact and robust electric VTOL UAV.

The 2in1 System design opens up further applications with the “Scorpion” configuration – By removing the wings and attaching a separate set of copter arms a dedicated multi copter platform becomes available for an even wider variety of mission applications. Either use a VTOL fixed-wing or a conventional copter – in both cases you only need one system to train on and to deploy it on site. 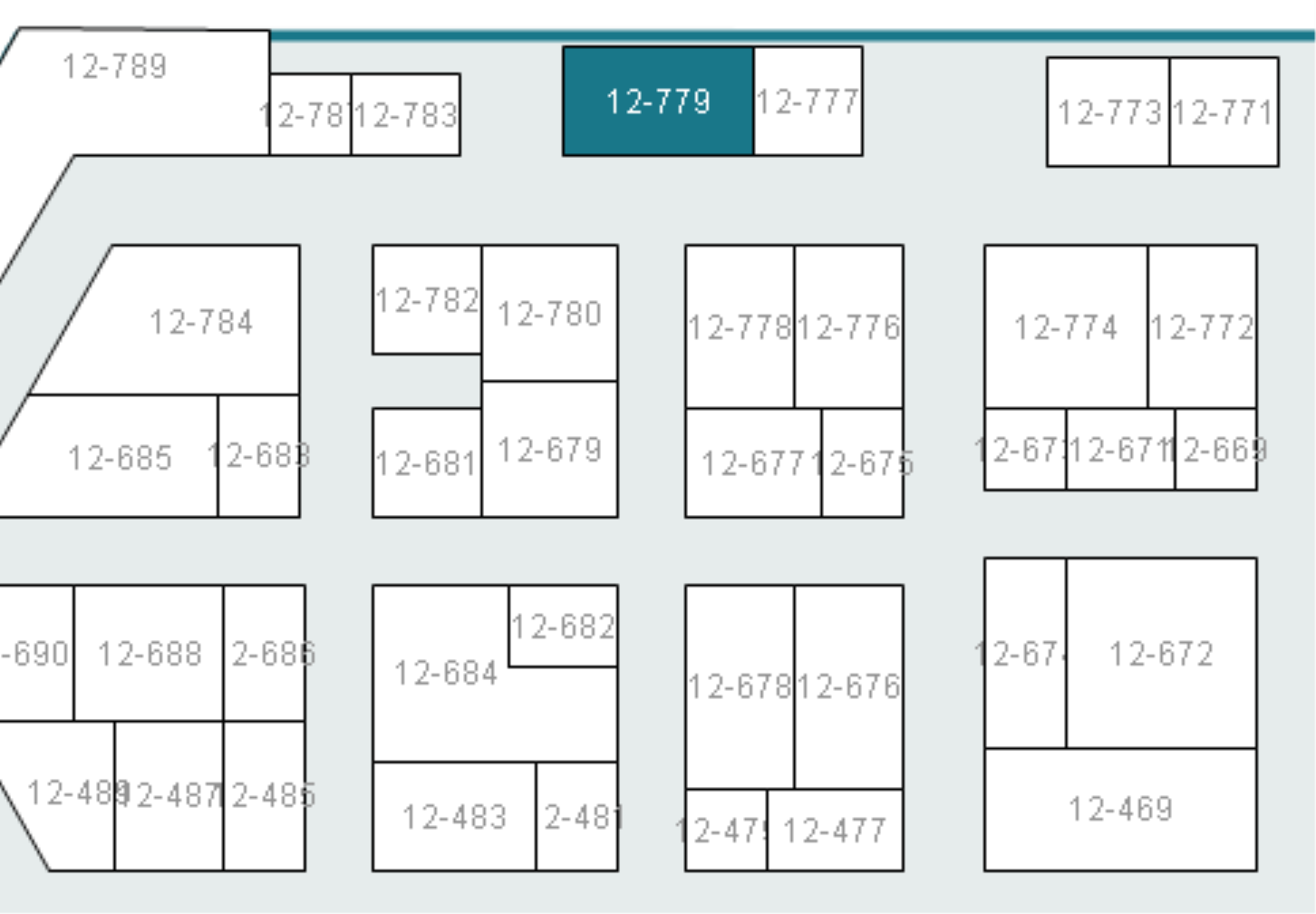