The company REDO s.r.o. based in Prostějov has been on the market for textile products for the army, police and armed security forces for more than 25 years. It is an exclusively private company. REDO s.r.o. was founded in 1992 and was one of the first companies in the former Eastern bloc to supply military equipment to NATO countries.

Among clients of REDO, s.r.o. there are the military and police forces of Germany, Austria, the Czech Republic, Switzerland and the Netherlands.

Major customers include the German Army, where the company supplies annually thousands of products within several parallel public supply contracts for tactical belts, carrier straps, transport bags and carryalls and similar products. Another very important client is the Austrian Army, where the company has been supplying a large part of the equipment within the framework of public contracts repeatedly since 2004. The company REDO also, of course, supplies the domestic market, both the Czech Army and the Police of the Czech Republic, where the development responds to the requirements of special military and police forces. Last but not least, the company’s portfolio includes the development and supply for various units of the fast rescue component, firefighters and other services. For these groups, there are separate product lines that are specifically designed to perform health and asset management tasks. 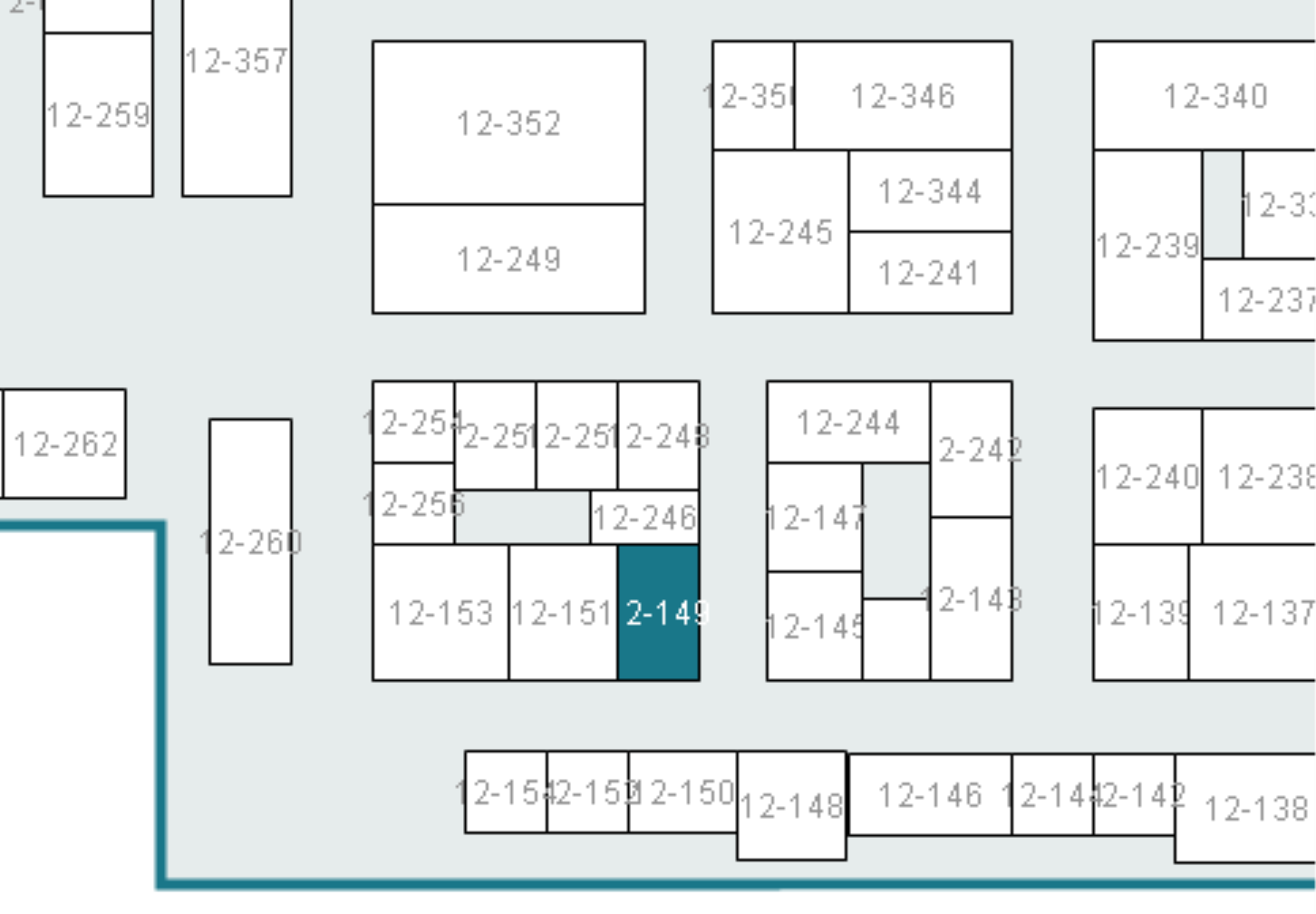