Here you will find all the lectures and events of the exhibitor analyticon instruments gmbh, which take place as part of the Enforce Tac program. Please note, that you may have to pay for some lectures.

Two technologies – one analyzer – double safety. Within 20 seconds the rugged, handheld GEMINI identifies more than 14.000 hazardous chemicals, explosives, narcotics, precursors, household chemicals and CWAs directly in the danger zone. Previously these analyses had to be carried out in a lab. Now the right steps can be taken instantly.

In 2015 the German Federal Police started to use the twin-analyzer “GEMINI” nationwide for hazard control. Technically and analytically they are therefore up to date.

For the first time GEMINI combines the two preferred analysis technologies FTIR and RAMAN spectroscopy in one single handheld device. Raman Technology can analyze contactless and non-destructively solids and liquids of light color even through transparent containers. FTIR technology has its key-benefits in analyzing dark and fluorescent materials. As both technologies overlap and complement each other, the operators receive better, faster and more reliable results than with a single technology. Time-delayed measurements can also be set for both methods - a significant plus in terms of safety in the case of pressure- or heat-sensitive explosives. The integrated Scan Assistant helps to get best results – even for non-scientific users.

The removable swab of the pouch acquires even slightest traces of a variety of surfaces - simply wiping is sufficient. If the swab is inserted into the pouch, the proven colorimetric reagents contained trigger a color reaction. Evaluation with the specially developed app for the smartphone is simple, secure, comprehensible and it documents the results. By decoupling detection and interpretation even inexperienced users can achieve reliable results. The following narcotics can be detected with MobileDetect Pouches:

The Mobile App can be downloaded to any Android or iOS smartphone. It uses proven algorithms that have been improved over many years. Cooperation partners from aviation (TSA, ECAC), defense (IHEODTD, DSTL) and investigative authorities (FBI, DEA) were involved in the development. The App also supports the user in choosing the right test kit and shows video tutorials for proper use.

The handheld mass spectrometer MX908 detects trace quantities of chemical warfare agents, home-made explosives, hazardous chemicals, narcotics, derivatives of the fentanyl family or other priority hazmat substances directly on-site. Since these substances can be lethal even in extremely small quantities, the device increases dramatically the safety of elite responders in priority scenarios. The MX908 is characterized by stable, selective identification of smallest traces. Frequently occurring substances during on-site usage such as gasolines or after shaves do not influence the results.

The MX908 weighs just 3.9 kg, making it a true handheld and mobile solution, unlike other mass spectrometers that are bulky, heavy and not suitable for on-site use. The user interface is very easy and intuitive. With its large buttons, the device is suitable for safe operation in full protective gear. Alarms are displayed within seconds and provide immediate background information on the substance found. The MX908 operates with the innovative “high-pressure mass spectrometry” (HPMS). With an air flow rate of approx. 3 l / min, the measuring cell can be flushed completely. This ensures rapid reuse after detection, quickly enables follow-up measurements and avoids long downtime and waiting.
Thus, the high selectivity of the mass spectrometer can easily exploit its advantages over other methods.

It is important to be able to expand security areas, especially in central hubs such as airports, as well as to avoid terrorist attacks by implementing unpredictable control strategies. To make this possible, mobile teams are needed, which are able to quickly, reliably and comprehensively detect explosives everywhere and at any given time.

A short, quick instruction is all you need to be able to use the SEEKERe. No special knowledge is needed. The SEEKERe is smaller than a mobile phone and detects even the smallest amounts of explosives on persons (hands, shoes), personal belongings (mobile phones, purses) and large objects (entrance doors, cars). This opens up entirely new fields of application during the prevention of danger.

A quick, easy and safe detection of explosives

In the US the instrument has been used successfully at Super Bowl, NBA World Championships or PGA Golf Tournaments. The US Navy, Marines, Air Force as well as a lot of different US military bases are using SEEKERe to protect the world from explosives.

The United States Secret Service confirmed to Detectachem – the manufacturer of the SEEKERe: “…From my standpoint your product is awesome. All I can say is keep doing what you’re doing!”

The lightweight, portable and battery-operated system was developed in cooperation with first responders and EOD teams to meet the needs of the field operative. It consists of the x-ray generator i-Gen, a laptop and the digital detector panel ThreatScan. The 120 keV x-ray tube of the i-Gen penetrates up to 34 mm steel. In a few easy steps the system is ready to use and produces sub-millimeter resolution images in real time. First, the slim panel is positioned directly behind the target and the X-ray generator is placed in front. Then, completely wireless, the scan is activated from the laptop / tablet. The large field of the detector panel enables the operator to scan typical bags or packages with one single scan.

The ThreatSpect software is easy and intuitive to use. It has a number of smart image editing and analysis features such as zoom, DeepFocus (detail sharpness), 3D Emboss, materials discrimination, measurement and annotation. Coupled with the excellent image quality, it enables the operator to interpret the images quickly and accurately. 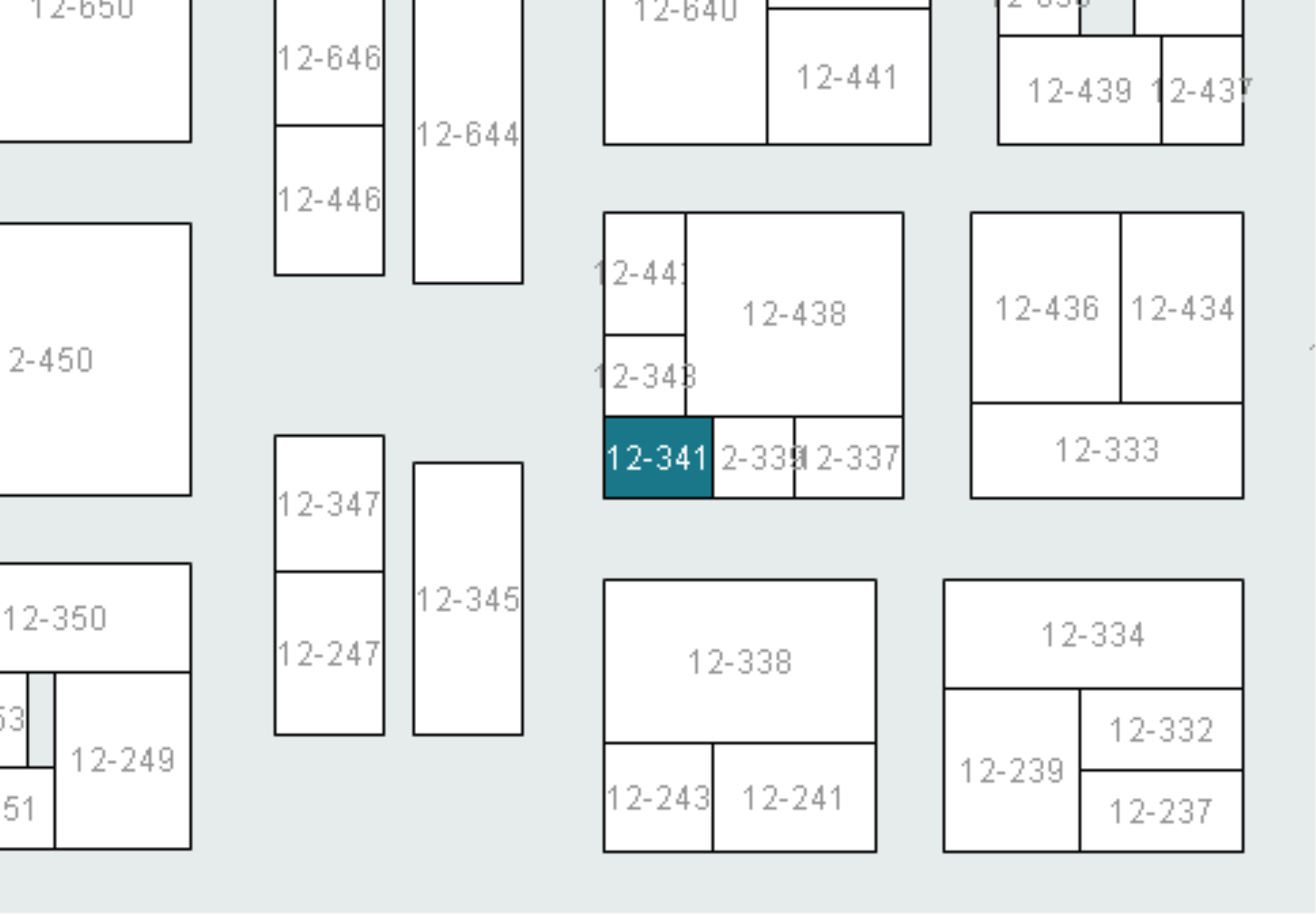 analyticon instruments gmbh offers you products from these product groups: