RUAG Ammotec, the European market leader in small-calibre ammunition, stands for a most sophisticated ammunition technology. The company develops and manufactures high-performance standard and special ammunition for Hunting & Sports and Defence & Law Enforcement, as well pyrotechnic elements and components for industry in general.

The company was formed by the merger of the small arms activities of the Swiss RUAG, the German Dynamit Nobel, the Hungarian MFS 2000 and the Swedish Norma Precision AB. Distribution companies in France, Great Britain, Austria and the USA support sales to Armed Forces, Law Enforcement, private customers and the industry. About 1,800 highly qualified employees, active teams and competent leaders are the basis of our success. Our logo with the slogan “Together ahead. RUAG” communicates our daily promise to our customers, partners and employees in an active, clear manner. It means working together to ensure mutual success!

Our range comprises different ball, tracer and blank ammunition products for combat, training and simulation. The products are renowned for their ultimate dependability, accuracy and optimally engineered effect. Building on its ammunition expertise, RUAG Ammotec is the leader in primer technology free of heavy metal. In the course of the last years the operation areas of army and special units have changed considerably, and thereby also the demands imposed on weapons and ammunition. RUAG Ammotec meets the new requirements flexibly and reliably. Our consistent development work is aligned to satisfy the needs of the market and the basis for innovative ammunition technologies.

RUAG’s long experience in the production of top-quality Swiss ordnance ammunition (5.56) plays a fundamental role in the development of all products. The product range includes versatile solutions for machine-gun shooters and designated marksmen. Modern warfare has shown that current operations call for increased power and accuracy under extreme conditions. The calibre 7.62 enables effective operative ranges of more than half a kilometre, thanks to the excellent precision and penetration capacity of RUAG ammunition. The well-proven NATO calibre 12.7 for heavy machine guns enables operative ranges which clearly exceed those achieved with conventional rifle calibres. Shots at long distances mean a higher safety for the shooter. This, however, requires special ammunition: RUAG’s sniper ammunition "RUAG Swiss P" is characterized by its outstanding precision, reliability under extreme conditions and a very good penetration capacity on hard targets. This family of rifle cartridges has been developed especially for snipers.

Besides small-calibre ammunition for rifles, pistols and submachine guns, RUAG is manufacturing hand grenades which meet several and partly contradictory requirements at the same time. A high effect is wanted, but only in a clearly defined and restricted area. Apart from this, the fuse must work reliably but be so safe that the throwing person is never exposed to a danger. The constant increases in the cost of large calibre ammunition and the shortage of sufficiently extensive firing ranges often mean that the soldiers, in particular, don't get enough of the necessary training. To overcome these restrictions, RUAG has developed subcalibre firing training systems which are meanwhile in service with many Armed Forces throughout the world as reliable, effective and low-cost training devices.

Based on over 150 years of experience in quality and innovation, RUAG Ammotec has become a trusted technology leader and strategic partner in the global ammunition industry. With the continuous further development of its products the company satisfies the highest demands of its customers and is a dependable partner to them at all times.

.300 Whisper weapon systems have been much appreciated by special units for the precise and quiet firing of shots in the urban environment for over twelve years. The exclusive European supplier of ammunition of this calibre offers even more with 4 cartridges, also in calibre .300 AAC BLK.

At an operative range of approx. 150m, special police and military units use the powerful .300 Whisper primarily in urban areas against secondary targets such as alarm systems, fighting dogs or cameras. The deformation ammunition .300 Whisper SWISS P HV Styx Action (HV=High Velocity) widens the application spectrum and provides highly precise hits also at 300m. The range of ammunition enables the shooter to move from subsonic to supersonic by a magazine change within seconds in order to remain efficient and convertible.

Pascal Emmenegger, Product Manager: "The new cartridge features an optimized propellant in conformity with REACH and is also suitable for use in automatic and silenced weapons. It is very powerful, complies with C.I.P. requirements and has a constant muzzle velocity extending beyond the standard NATO temperature band". Thanks to its heavy and highly efficient bullet, this top-quality special ammunition of the RUAG SWISS P snipers' line penetrates bullet-proof jackets of SK 3 at 100m and is less dependent on temperature due to the special filling.

The cooperation with our partner B&T AG, the leading Swiss weapons producer for this calibre in Europe, permits to obtain best results from the weapon system. The ammunition is optimally matched to the APC300 (Advanced Police Carbine) and the SPR300 (Special Purpose Rifle).

Special units can use the APC300 as primary weapon and react quickly and with agility to changing scenarios with the three products. On the one hand the weapon is more precise, more silent and more powerful with the subsonic ammunition than an MP5SD. On the other it has approx. 30% more energy with the new .300 Whisper SWISS P HV Styx Action than a .223 Rem. And this not only with the same barrel length, but also less muzzle flash.

RUAG can supply the cartridge also in the version .300 AAC Blackout. The .300 Whisper varies from the .300 AAC Blackout by its 0.15 mm longer case, although the dimensions of the case shoulder are exactly the same. RUAG offers also a solution for military units in the form of a .300 Whisper HV Ball (high-velocity with FMJ projectile) which doesn't deform. 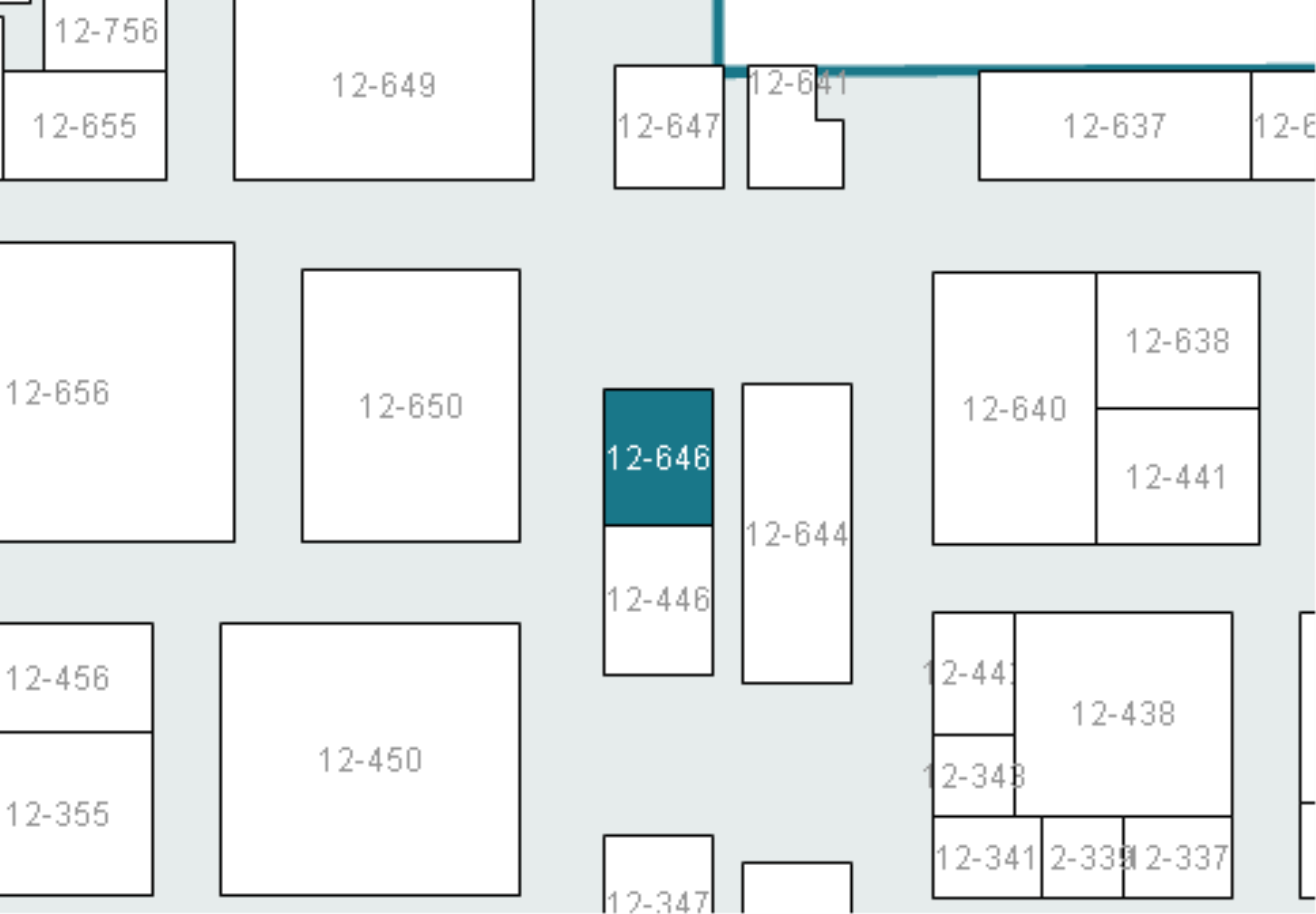 RUAG Ammotec AG offers you products from these product groups: