Centurio Design®, the light system specialist from Muenster (Münster) / Germany focus of outdoor / action sports and law enforcement light , is celebrating its anniversary. Our company was founded in 2005 under the name “Combat Systems”. Quickly we found our main product, our “Centurio Light’s” so from there we changed our whole company name from “Combat Systems” to “CenturioLight®” and then to “Centurio® Products Group” via “CenturioGroup®”, then “Centurio Design®”. The last change was made with the evolution into civilian business. With the new year 2015, we are now 10 years in business and will celebrate with various actions that we will announcing the upcoming months. Centurio Design® is always working in other ways than other companies or competitors. Usually, companies go from the civilian sector into the law enforcement- or defense market. In our case, Centurio Design® is exactly the opposite. Centurio Design® has managed to place it’s quality products in various civilian markets, such as in motor sports, outdoor sports and martial arts. In all three areas, we have begun to rebuild existing products or have developed new products for these markets. We are pleased with this and the many other changes from 2014 to successfully look into the future.

Why did we choose the name Centurio®? We searched for a name which reflects the origin and meaning of our company. A Centurio was a rank in the ancient Roman Army. This army was known for its forward planning, including its attention to detail, related to strategy and organization. We chose our name to reflect this ideal. We are extremely proud of the name because we feel it encompasses the spirit of Europe within our Company. We, as a European based Company, embrace the lifestyle of the European Union. We have Company members from other areas of the world as we expand to encompass many nations and all new members accept and adopt to the E.U. ideals we strive to maintain.

What mean does X-Light® Logo to us? The X-Light® has no symbol or connection to a political direction. 2009 was our year, we were on the take-off with our flashlights and LLLW® systems, we were in the office and saw on the television a program was running a documentary about a competitor of ours, this image and main message of the documentary was very arrogant and condescending and we chose our logo to change from a happy, laughing Centurio® in an “Original Badass” look. It was quite an adventure to change the logo, even for the fact as a German company using a skull was a real marketing risk. We strive for amiable relationships with our competitors and today the X-Light® is still with us for a symbol for “creativity and individuality” or “Be and let be.” and it is still for us our own crew symbol and an announcement for our competitors “You Can’t Stop Us Anymore”.  The X-Light® is now also a fashion products / promotional items from the Centurio Design®, it is not our company logo, it is our Life Style logo and is used in the form of T-shirts, baseball caps, stickers, posters etc. The Marketing is very successful, especially through the new motto of Centurio Design® “INSPIRATION BY HELLFIRE®” which fits into the marketing concept perfecty.

Centurio Design® has decided to honor their founding city if Muenster (Münster). After the X-Light®, which even has it’s own history and importance in our company, we have decided our founding city of Muenster with it’s fire spitting rooster deserved some recognition too. The “Golden Rooster” is kept in the hall of peace in the city town hall and can be and can be visited to this day. Why did we decide to use the Golden Rooster as one of our new lifestyle logos? The fire from the rooster’s mouth represents strength and resistance. This is in line with our company philosophy. The logo is referred to by Centurio Design® as “FireChick®”. We feel this fits right in with our 50’s style lettering on our “Centurio” lifestyle products and the two will be united in future endeavors.

Historical background of the Golden Rooster

Today in Peace Hall the “Golden Rooster” is kept. Purchased in 1621 by the city of Muenster (Münster) Council as part of the Council of silver. The almost 42 cm high statuette consists mostly of silver, on which some gilding is attached. The rooster head is removable so that the valve can be used as a drinking cup. Following two hallmarks of the tap can the work of the Nuremberg goldsmith Jörg Ruel (1598 – 1625) can be attributed. The city of Muenster (Münster) acquired the rooster not as a commissioned piece, but probably in one of the local fairs – therefore an exact date of origin cannot be reconstructed. The Cup serves today as a “Welcome Cup” of the city for prominent visitors, so it’s function in the 17th century is completely undocumented. It is therefore not necessarily assumed that the Messenger of Peace Congress have drunk from the official framework from the tap – this custom can be proved only from the late 18th century. Rather, during the peace conference, the rooster must have been primarily a representation object for the self-confidence and prosperity of the Council and the city of Muenster (Münster). 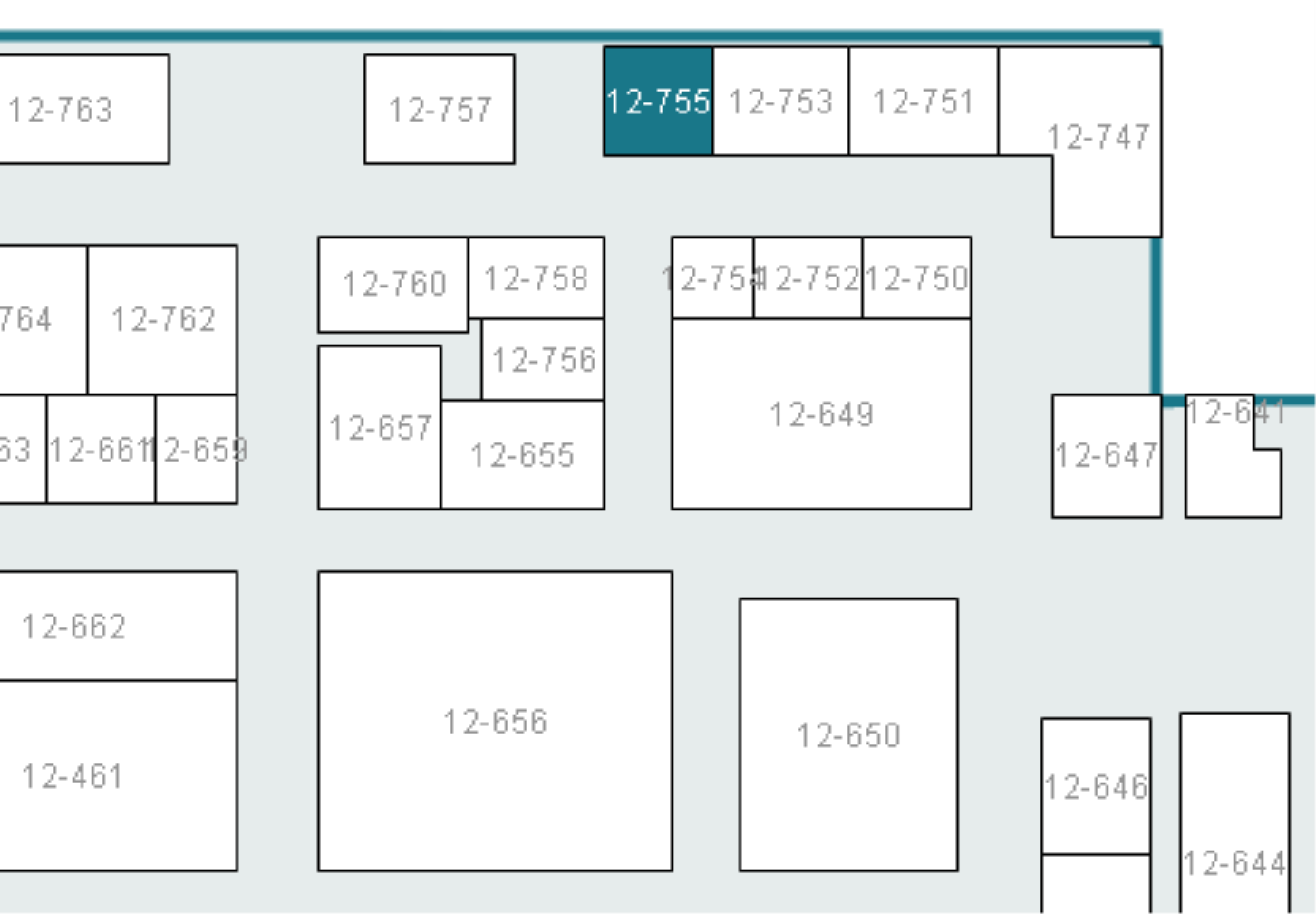