WHO WERE THE ORIGINAL “SONS OF LIBERTY” YOU ASK?

In 1765, a small group of artisans and shop owners in Boston, known as “The Loyal Nine”, were laying the foundation for the fight against tyranny; specifically the Stamp Act.  This group quickly grew and eventually became known as the Sons of Liberty.  These original nine were NOT the social and political elite, but simply average workers and tradesmen who were compelled to act against British laws that they felt were oppressive.  Contrary to popular belief, radical political leaders of the day such as John and Samuel Adams, who felt the same way and extoled such in the public eye, could not associate with such a group openly.  They had to ensure they were not associated with violence and vice versa for the Sons of Liberty to remain out of the public eye.  But how could the group grow if they were so secretive?  Two of the original members, Benjamin Edes (printer) and John Gill (writer for the Boston Gazette) pumped out a constant barrage of news and opinions which ultimately grew the group to over 2000 under the leadership of Ebenezer McIntosh – a Boston shoemaker.

The first well-known act by the Sons of Liberty came on August 14, 1765.  Mr. McIntosh led the now famous events of that day by hanging an effigy of the soon-to-be Distributor of Stamps for Massachusetts Andrew Oliver in a tree coupled with a devil climbing out of a boot to represent the Earl of Bute.  The local sheriffs refused to remove the scene for fear of their safety from the crowd.  The crowd burned Oliver’s property on Kilby street, beheaded the effigy there, burned the remains at Fort Hill and culminated with ransacking his home until midnight.

By the end of 1765, there were groups of the Sons of Liberty in every colony with the objective of forcing Stamp Distributors to resign.  Although they resorted at times to violence to accomplish their mission, their most effective tool was that of print.  Almost every newspaper in the colonies had employees who were either members of the Sons or were sympathetic to the plight and published daily reports of their acts to further the cause.  And on 1 November 1765, when the Stamp Act became effective, each and every newspaper continue publication without the required stamps.

As a result of the chaos created by the uproar against the Stamp Act, most of the British-appointed governors had resigned themselves to living in hiding.  Most of the “authorities” they usually counted on; Sheriffs and Militia, were now part of the Sons of Liberty.  The royal troops were vastly outnumbered at this point and the Sons had displaced nearly every royal government in the colonies.  Yes, they knew that the British would send more troops to try and regain control.  However, that would take months which gave the various groups within the colonies to a chance to correspond and form larger groups and alliances.  The seeds of revolution had been firmly planted; not by colonial legislatures, but by these great patriots of freedom! 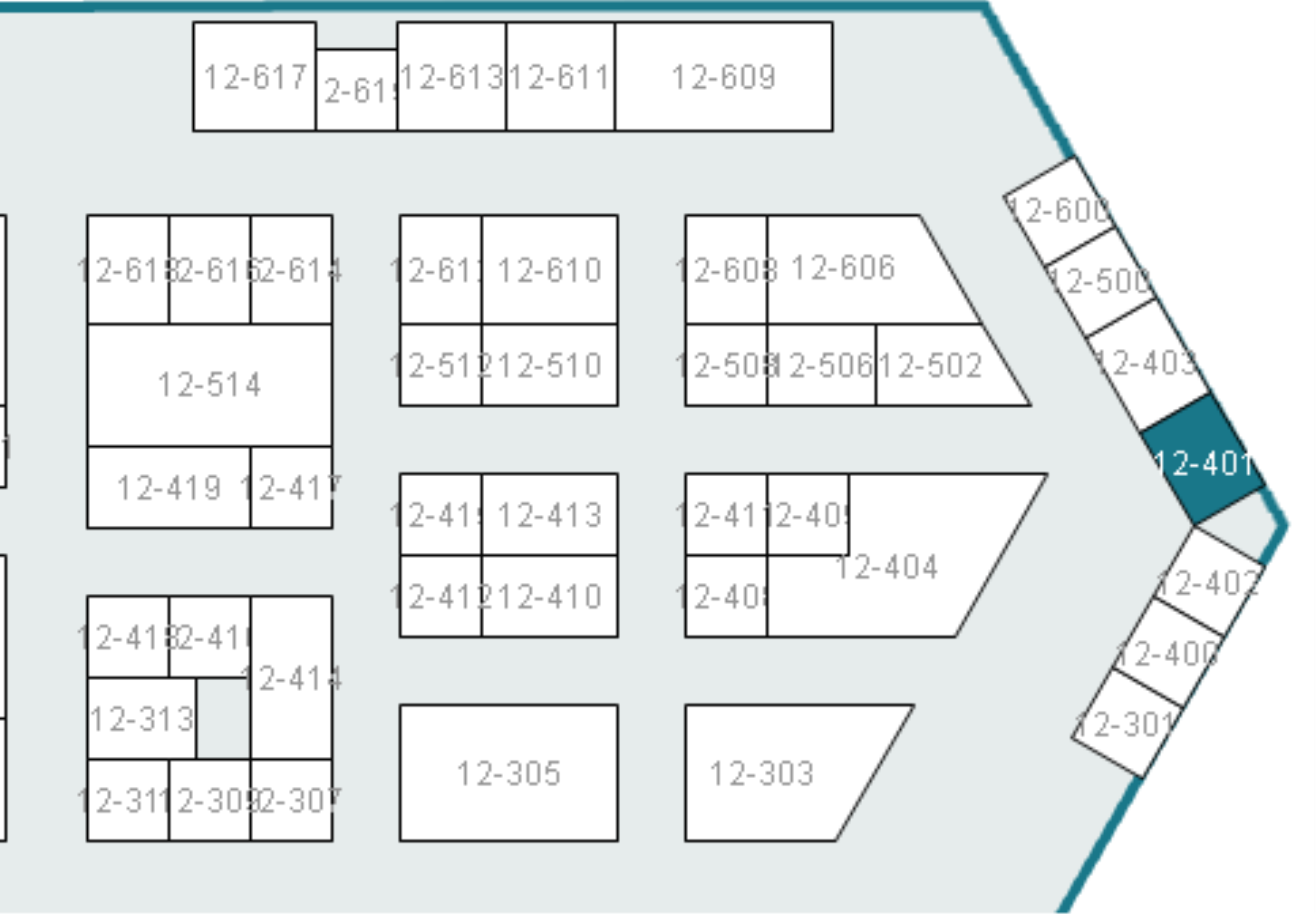