Combination creates advantages - the CAE MK41 Sea King training system offers naval pilots high-quality training not only for pure maritime missions, but also simulates overland scenarios. The orientation of the simulator therefore does justice to the helicopter's mission concept as a multi-role helicopter.

The MK41 Sea King on-board helicopter has a variety of tasks but is mainly used to search for downed aircraft and their crews over land and in the North Sea and Baltic Sea. In addition, it provides support in the search for ships in distress, for example, it carries out classic search and rescue services.

CAE Elektronik GmbH has been managing the MK41-Sea King simulator since 1979. Today's simulation system is located at Nordholz air base and consists of two components: the cockpit simulation and the station for the air operations officer. The coupling of both systems allows for joint mission training of a complete three-person helicopter crew.

The simulator is an exact replica of the helicopter cockpit. Image generators generate a virtual outside view via a 14-channel visual system, which gives the pilot and the co-pilot the impression of a seemingly real environment. In this scenario, breakdowns and failures of aircraft components are exercised. A training unit is controlled by the instructors, who determine the content of a training unit via an instructor operator station (IOS) and enter it into the simulation as a task for the pilots in training.

Quick and flexible conversion - this is how the CAE-built Lynx full-mission flight trainer (FMFT) is characterized. The possibility of a quick conversion to different cockpit configurations not only creates an ideal training environment for the German armed forces, but also allows other nations to use simulator training capacities with only minor modifications. In addition to the German and Portuguese navies, the Brazilian navy also trains on the simulator.

The Sea Lynx on-board helicopter is an important component of the frigates. In addition to rescue operations for distress at sea and transport tasks, its main tasks are reconnaissance and submarine hunting.

The Sea Lynx FMFT was originally located at Naval Air Station de Kooy in Den Helder, Netherlands until 2011 and was maintained by technicians from CAE Germany. In 2012, the simulator was relocated to Nordholz air base in Germany. At the same time, CAE modernized and performed numerous upgrades to the simulator to meet the increased training requirements of customers.

Similar to the CAE MK41 Sea King simulator, the training system consists of two components: the flight simulator and the sonar station. The cockpit and sonar station ensure training independent from each other.

The possibility of coupling the two simulators allows joint mission training of a complete three-person helicopter crew. The exact replica of the helicopter cockpit again here provides the pilot and co-pilot with a realistic replica of the helicopter deployment area. The six-axle motion system enables all flight movements of the original aircraft. In combination with the visual system, which simulates the external view, a perfect training environment can be provided. The student pilot gets the impression of flying and is highly concentrated in fulfilling their task - as they know it from the real mission. The training unit is controlled via an instructor console, which is located in a separate room.

As with all CAE's training systems, intensive and high-quality training enables pilots, on-board engineers and crews to be optimally prepared for the job at hand. Difficult or hazardous situations can be repeated without any danger until they can be reliably mastered by the aircrew. Training in a simulated environment not only safeguards the original equipment, but also protects the environment and the local inhabitants from noise pollution.

Since 1961, CAE Elektronik GmbH in Stolberg (Germany) has been the recognized training partner of choice of the German armed forces (Bundeswehr) in the development, manufacture and support of training systems for the air force, navy and army. Approximately 500 employees work on the implementation of bespoke solutions for the various customer requirements and training scenarios - the training portfolio ranges from base solutions through highly complex flight and tactics simulators to turnkey training centres.

Our customers include not only the procurement authorities of the German armed forces but also military procurement agencies and organizations in Europe and Africa. CAE continues to grow along with the increasing demands of the industry.  Our participation in national and European programs and co-operation projects with partners from industry and research play a part in the continual further development of the company. The premium quality of CAE’s training systems continues to guarantee a higher level of safety, efficiency and readiness across air, land and sea.

Our tradition of excellence

Since its founding almost 60 years ago, CAE Elektronik GmbH has made significant advancements. The expertise of CAE employees in Germany, our strive for innovation and technical advances, coupled with the demand for high-quality training systems for pilots, sailors and soldiers have created the basis for the continuing success story of CAE Elektronik GmbH. 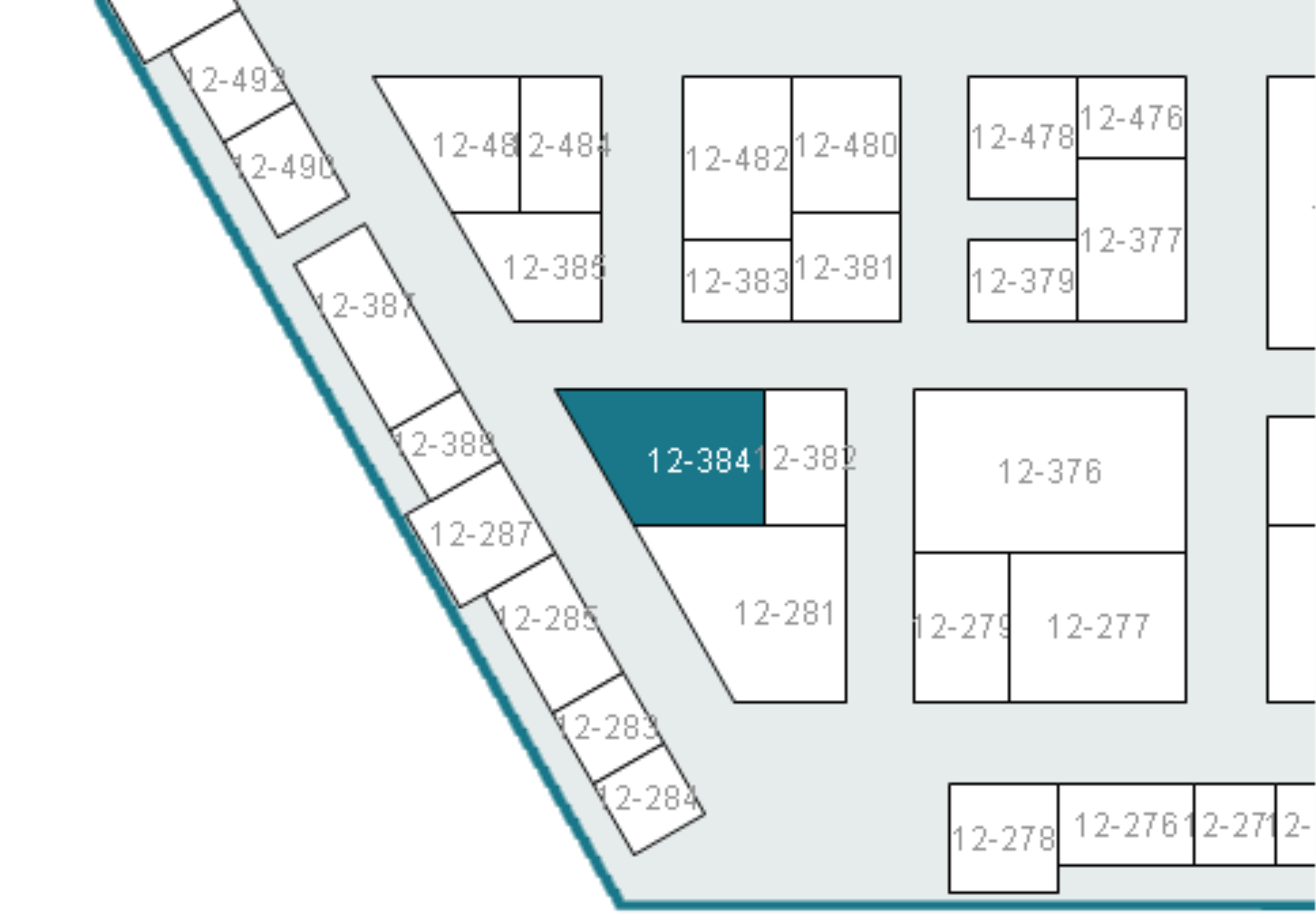