Nexter Robotics has been created in October 2012. It is a wholly owned subsidiary of Nexter Systems. Working for both the military and civil areas, the main purpose of the company aims at designing, developing, industrializing, producing, marketing and supporting terrestrial and land-based robots and their related mission components and modules.

Located in Versailles, the company has highly qualified human and technical resources for rapid prototyping, enabling the development of its entire range of robotic products up to the mass production.

Nexter Robotics has the flexibility and responsiveness of an independent startup, being able to set up "short loops" with operational users, SMEs and laboratories of excellence creating strong bonds for long term relationships. With such identity, Nexter Robotics can meet operational needs with products integrating the state of the art technology combined to the robustness expected by users.

Nexter Robotics has developed a comprehensive range of robots which covers a large part of the Defense and Civil Protection (Police and Fire Forces) missions. Going from reconnaissance micro robots to heavy robots for logistics or combat missions up to the aerial drones: 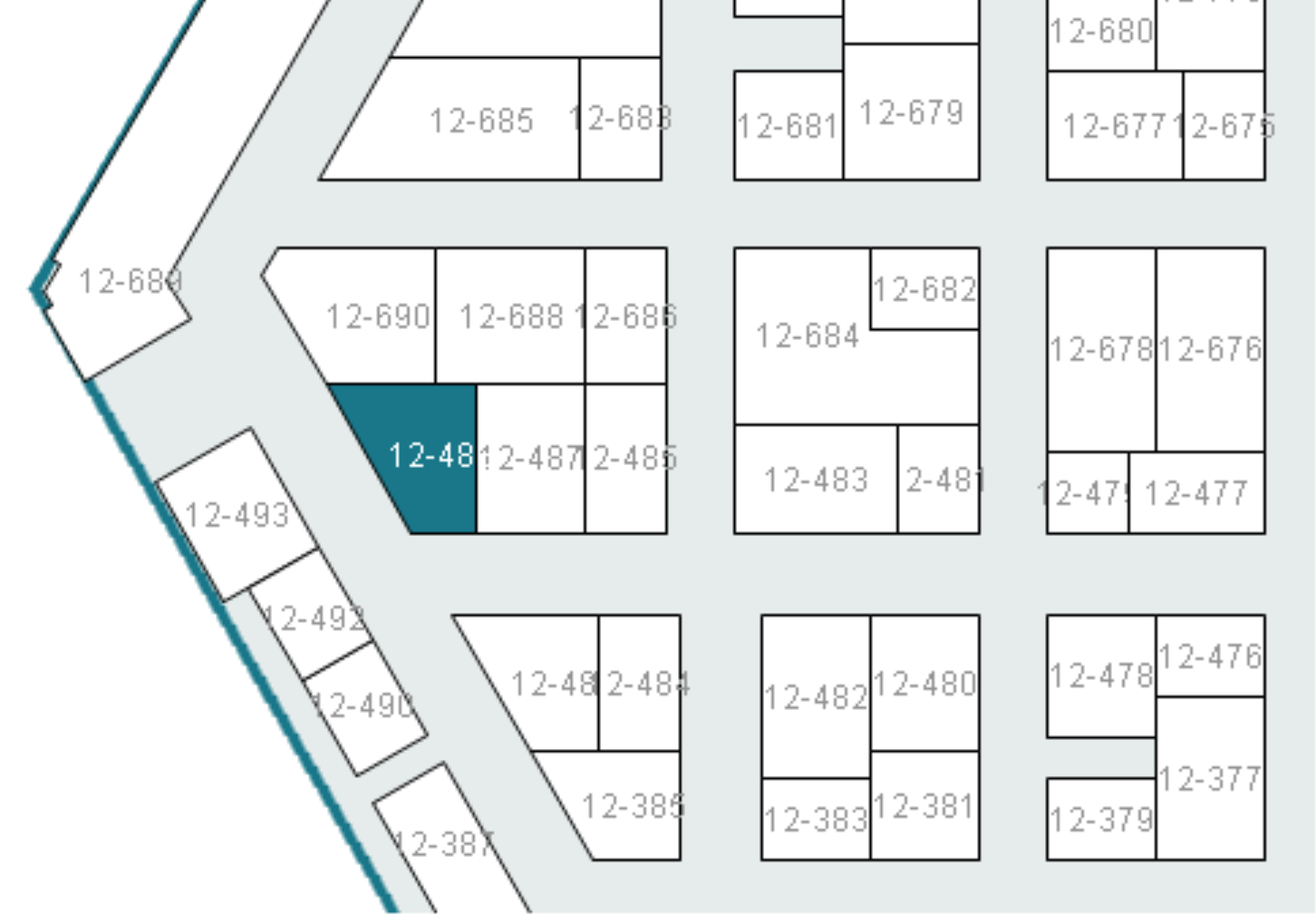