The light and very compact Lahoux L­V-21 thermal imaging camera with 35 mm MIL specification Ophir Germanium lens can be used as a surveillance camera and by installation of a special adapter turned into a front attachment. It can be attached to various kinds of optical devices e.g. binoculars, hunting optics, camera’s or video-recorders.

The camera offers the user a solution during difficult circumstances. At night, during fog or heavy rain a hunt has to be halted. While using thermal technology, under most circumstances, continuation of the hunt is successfully possible.

The Lahoux L­V-21 uses an innovative 336 x 256 sensor with 17 µm pixelpitch offering better DRI (Detection/Recognition/Identification) values and a 40 percent better resolution than older 25 µm pixelpitch sensors. DRI or the Johnson criteria, together with the NETD value (FPA sensitivity in mK) are a measure for the quality of a thermal imaging camera.
The Lahoux L­V-21 camera with this sensor is better than any other commercial camera currently available on the market and gives an excellent image quality, even at greater distances.

The Lahoux L­V-21 thermal imaging camera is also available in a Pro and Elite version for an even higher contrast/sharper image (higher NETD value). A waterproof universal connector can charge the camera and connect the camera to a monitor or a recorder. The Lahoux L­V-21 can be used with CR-123 batteries or a 18650 rechargeable cell with polarity independent battery placement. The robust knobs are waterproof and can be operated in the winter with gloves if needed. Fast start up time and low power consumption allow the
operator to observe for a long period of time. The operating time when using the 18650 battery is very long, up to 8 hours.

·  Designed for quick and easy use: switch-on and ready-to-use.

·  Milled from a solid aluminum alloy, no synthetic material or plastic.

·  Start-up, fully functional and calibrated in 6 seconds. Image in 4 seconds.

·  Designed for use in the dark.

·  The polarity of the battery is automatically detected.

The new high end front attachment Lahoux LV–81 is designed, produced and assembled in our factory in Haarlem, the Netherlands and excels in precision, robustness and reliability. By installation with an adapter the Lahoux LV–81 can be turned into a front attachment. It can be attached to various kinds of optical devices e.g. binoculars, hunting optics, camera’s or video-recorders. The Lahoux LV–81 has the best optics that are currently available. Uniquely, the aperture is maximized for the full field of view rather than just along the optical axis. The long focal length of 80 mm allows for distant observation and the special AR coating on each lens gives very high transmission values and an unequalled crisp image. For extra robustness all individual lenses are fitted in a shock proof manner.

Of course, the LV–81 from Lahoux Optics is equipped with a rugged, shock-resistant Photonis™ intensifier tube and comes with an individual Photonis tube datasheet, guaranteeing the parameters of the image tube. We recommend XX1441, SuperGen™, XD-4™ or XR5™ (also available in Onyx white fosfor). The quick-release adapter that is being used instead of rings ensures quick and easy installation of the Lahoux LV–81 on practically any day scope available.

The Lahoux LV–81 is user friendly and is fitted with a weaver rail for an optional laser- or diode- lamp of choice. The chosen CR-123 provides for a long and convenient battery lifetime of up to 85 hours and uniquely can be installed both ways which is a useful feature in the dark.

As an extra service we select Photonis DEP-0 tubes into various different categories, according to individual tube parameters and spots. In this way a wider choice becomes available to our customers.

The highly versatile Lahoux L¬VS-14 system can be used as a hand-held or hands-free single eye goggle, or as a night vision weapon system when coupled to a daytime close quarters battle sight. Each system ships with a fully adjustable, lightweight Head Gear Assembly and “J” arm adaptor to allow right or left eye use. Simple user controls include a 3-position switch (OFF/ ON/ Momentary and constant IR) as well as Manual Gain Control of the Image Intensifier Tube.

Additionally the Lahoux L¬VS-14 will be turned off when removed from the helmet mount or when shifted into to the “UP” position. Light weight, rugged and waterproof, the
Lahoux L¬VS-14 is a powerful performer for use in confined as well as in open spaces.

The Lahoux Spotter series are hand-held thermal imagers. The Lahoux Spotter helps you to see what you cannot see in difficult visibility, for example in dense foliage or in darkness. As it is a lightweight and pocketsize camera you can use it to scan vast areas without getting arm fatigue. With its easy and straightforward operation you do not need to carry a manual to be able to use the camera. 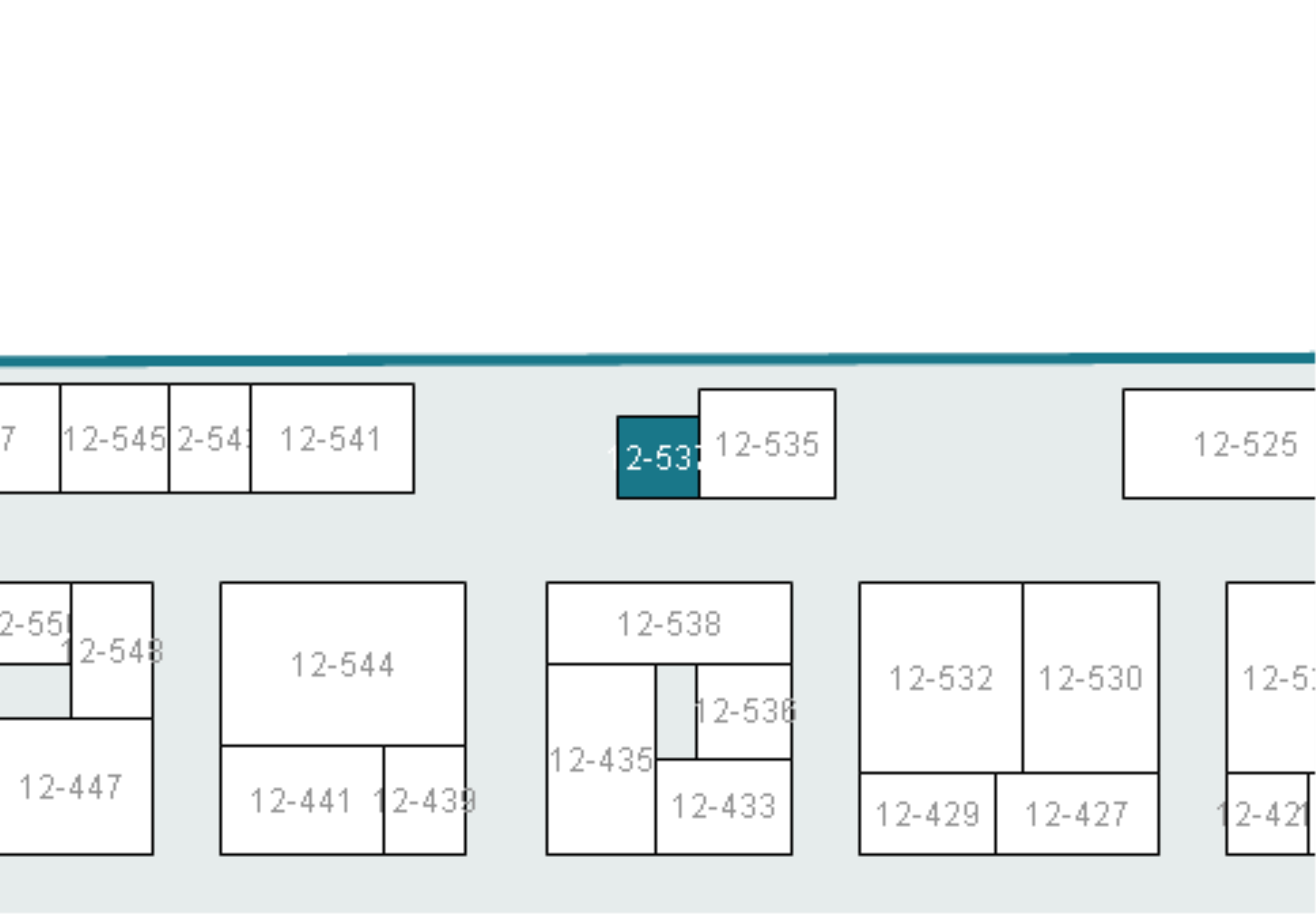 Lahoux Optics GmbH offers you products from these product groups: