We are living to protect and preserve life – not to destroy it.
We are  live up to this mission in our company for over 50 years.

The solutions developed by Blücher are protected with over 350 patents and find use in different protective clothing of SARATOGA® for military, civil defence, fire brigades, police forces and international organisations worldwide.

The core technology of Blücher protection systems is based on the use of spherical adsorbents and the air-permeable textile CBRN filters produced with them.

These s are manufactured in company-owned production facilities in Brandenburg, Germany.

The permanent development work, all stages of production for SARATOGA® protective clothing and the distribution are managed from Erkrath near Düsseldorf. 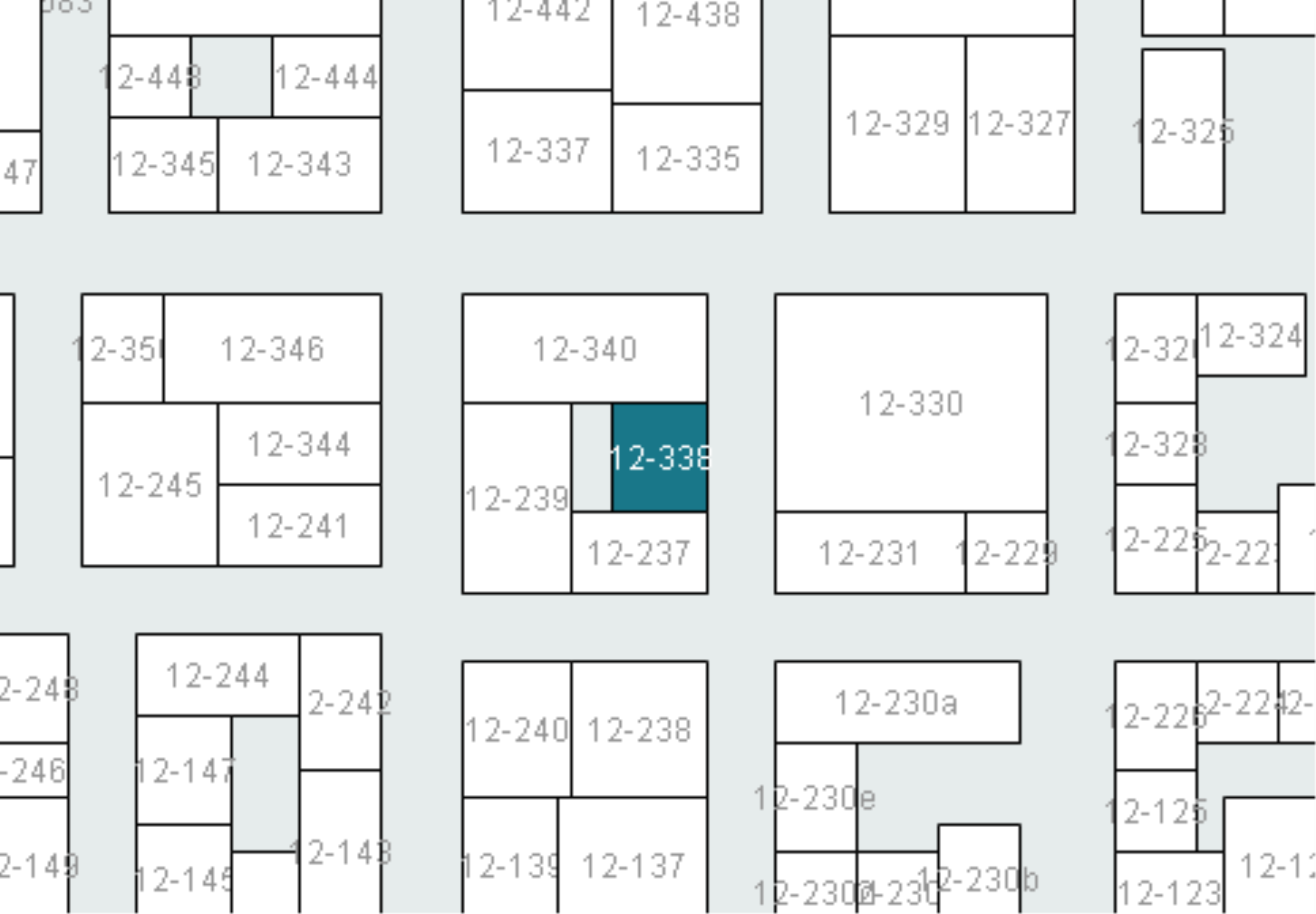 Blücher GmbH offers you products from these product groups: