Since 1992 company Euro Security Products (ESP) is one of the world's most important producers of self-defense and law enforcement equipment.

All ESP products are remarkable for their sophisticated design, state-of-the-art development process and high reliability. The numerous patents granted to the company confirm the uniqueness of its products. The ESP company is also a proud holder of the ISO 9001 quality certificate.

Over 90% of the company's production is exported into more than 60 countries worldwide. ESP products are used daily by a wide range of armed forces as well as the general public.

ESP hardened baton is designated for professional use by the police and other security forces. Its tubes are made of high quality hardened steel, tested over years with millions of batons already produced using this steel. The hardening makes the telescopic tubes extremely resistant against bending even during powerful strikes.

This type of baton can be opened by swinging the handle into a free space or by pulling out the tubes by the baton's tip. The locking mechanism then locks the tubes into the expanded position.

The best feature of the Easy Lock baton is the push button closing method. The lock is released when you press the button at the end of the handle and push the baton tip inward. The tubes can then easily be pushed back inside the handle.

The baton can always be closed easily and effortlessly, no matter the force with which the baton opened. There's also no need to look for any hard surface to close the baton as you would with a Friction Lock expandable baton.

During drop tests the baton was dropped from a 2-meter height onto concrete (the German standard requires only wood, which is a much softer surface). It was then possible to close the baton as smoothly as before.

The baton has been tested by opening and closing 6 000 times, and the mechanism continues to perform flawlessly.

The locking mechanism was tested repeatedly by submerging the baton into mud and then operating normally.

The sophisticated design with fixation spring enables quick drawing of the magazine during combat re-loading.

The holder enables smooth rotation in the range of 360 degrees without the use of any tool (there are 16 possible fixed positions).

The holder is s made from highly resistant plastic and it is available in black, khaki and olive drab color.

These self-locking universal holders are designated for carrying of broader range of magazines:

ESP shields are made of high-quality, extremely resistant polycarbonate with thickness of 3 mm. All ESP shields have quality certificate issued by testing laboratory at ITC Zlín, Czech Republic.

Metal clip and the handle

Handcuffs use unique locking system, which ensures that even physically very strong persons cannot get out from these handcuffs. Minimal tearing strength of handcuffs is 140 kg (verified by certified tests).

This product was already patented in the USA and in Europe. These handcuffs are broadly used by Police of Czech Republic and Slovak Republic.

Removal of handcuffs is made by multipurpose ESP cutter – type HK-02 or by cutter located at ESP rescue knife. 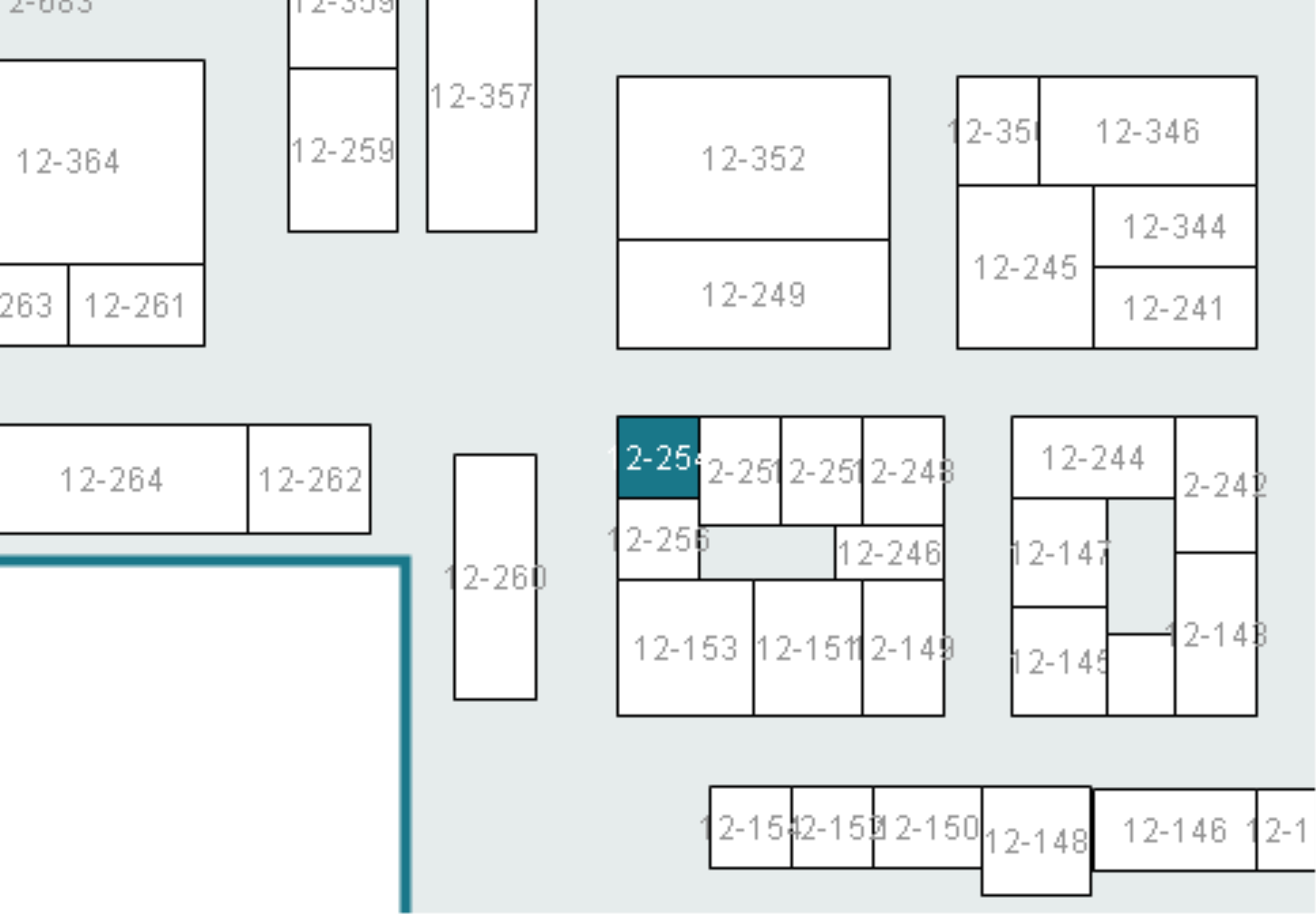