The highly versatile Lahoux L¬VS-14 system can be used as a hand-held or hands-free single eye goggle, or as a night vision weapon system when coupled to a daytime close quarters battle sight. Each system ships with a fully adjustable, lightweight Head Gear Assembly and “J” arm adaptor to allow right or left eye use. Simple user controls include a 3-position switch (OFF/ ON/ Momentary and constant IR) as well as Manual Gain Control of the Image Intensifier Tube.

Additionally the Lahoux L¬VS-14 will be turned off when removed from the helmet mount or when shifted into to the “UP” position. Light weight, rugged and waterproof, the
Lahoux L¬VS-14 is a powerful performer for use in confined as well as in open spaces. 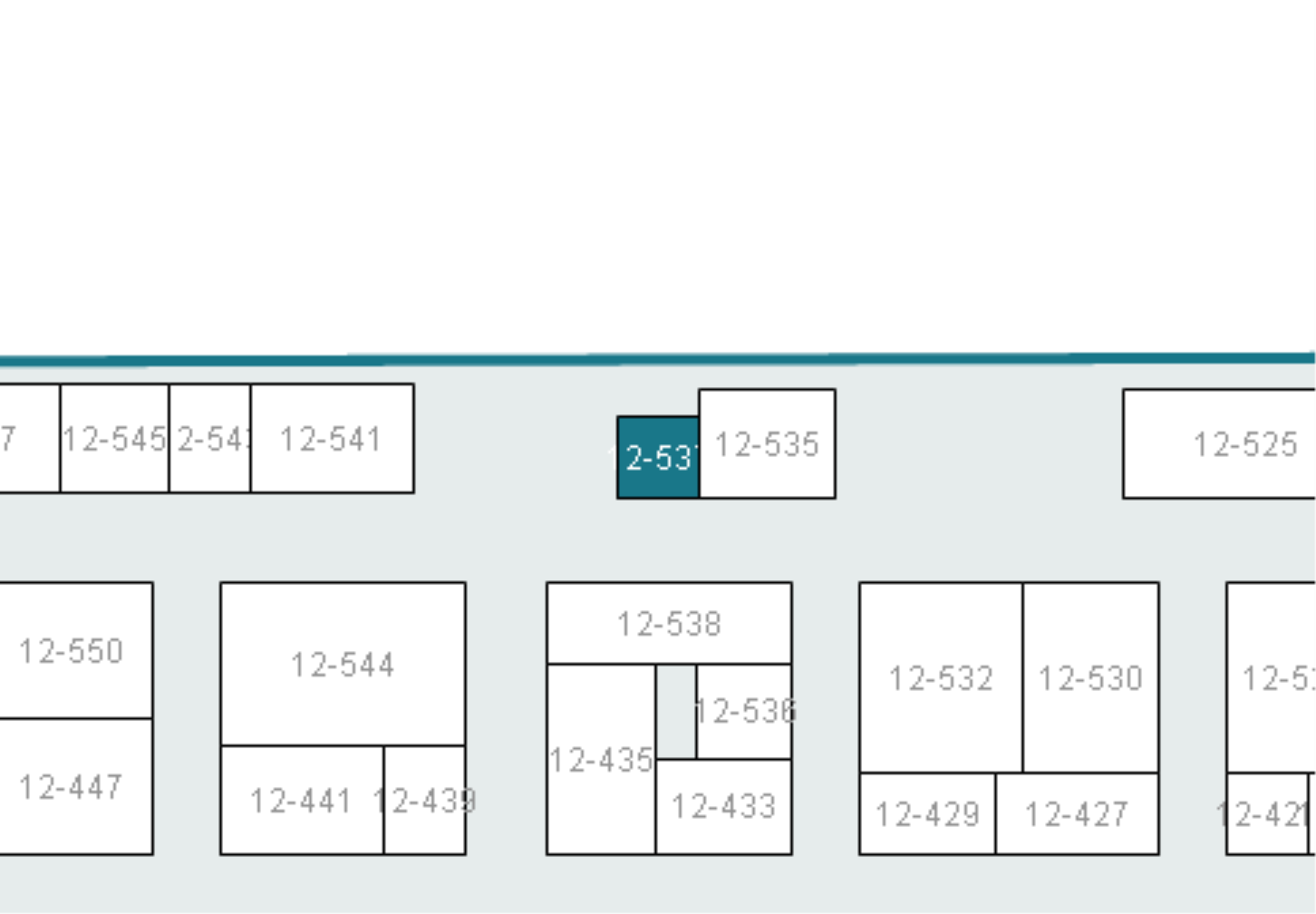