A modern, high performance pistol that will reliably enable the user to survive life-threatening situations.

This autoloading pistol with a preloaded striker mechanism has been tested successfully with a large number of 9x19mm ammunition types including FN EP and EPT cartridges.

The FN 509 is comfortable to shoot, reliable, and accurate. It has a fixed 3-dot luminescent sights, providing fast target acquisition even in low light conditions. The FN 509 also features a tactile and visible loaded chamber indicator and a 17-round capacity magazine allowing for visual instant ammo check.

Three new products will be on display for the first time at ENFORCE TAC 2018. The FN 509 handgun in 9x19mm caliber, available with or without manual safety; the FN SCAR‑SC subcompact carbine in 5.56x45mm (.223), available in semi-auto or semi auto/full auto and with various buttstock configurations; and the FN Expert Training System, which is quick and easy to deploy in various environments. 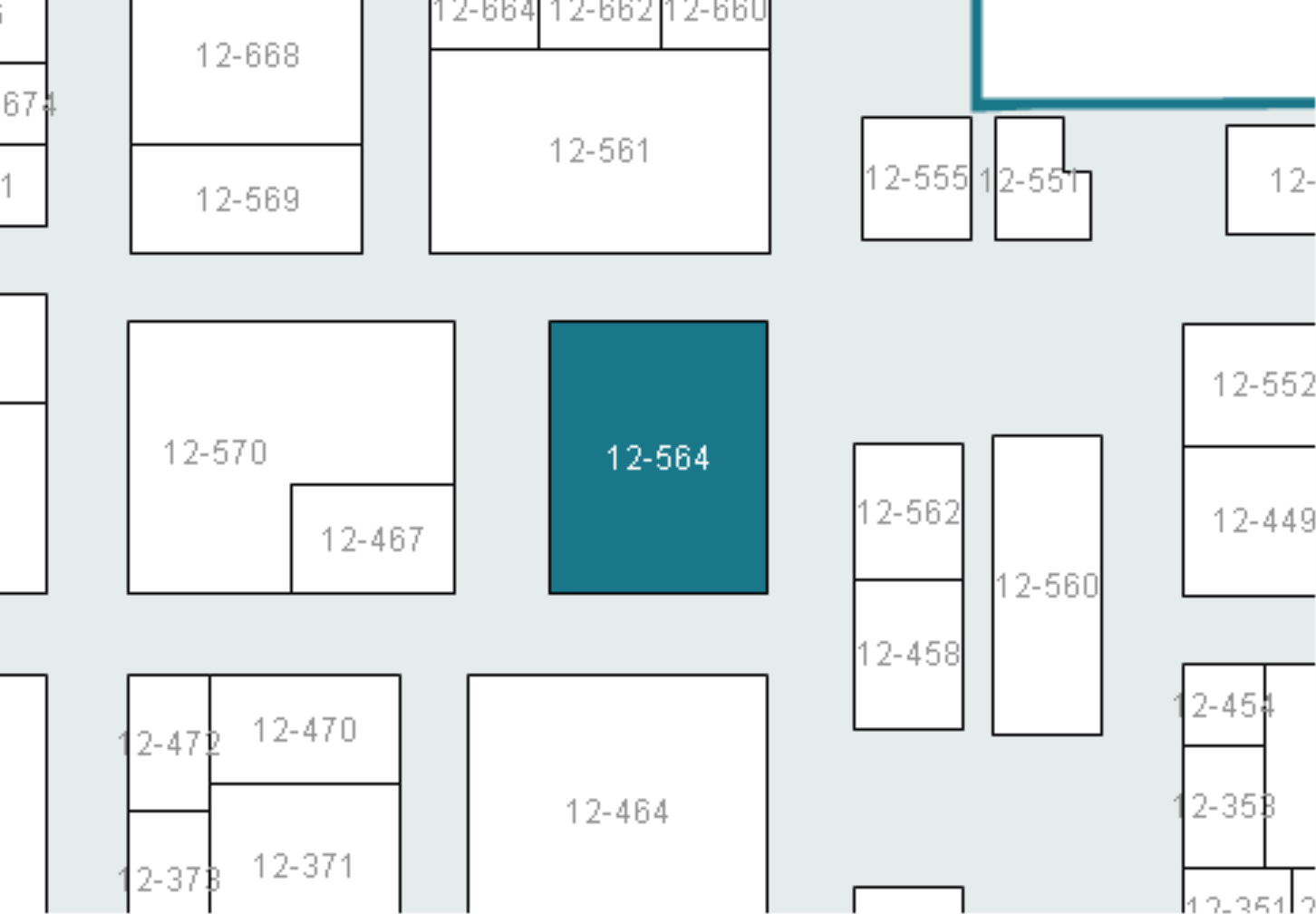