The world’s most battle-proven Light Machine Gun: Upgraded and adapted to new tactics and equipment.

The buttstock is adjustable for cheek rest height (6 positions) as well. The user can have his eye correctly aligned with the iron sights, or optical sights, while keeping his cheek properly positioned on the buttstock. It also integrates a folding shoulder rest and a hydraulic buffer that stabilizes the rate of fire and reduces felt recoil.

The handguard/bipod assembly provides a comfortable handguard and three forward MIL‑STD-1913 Picatinny accessory rails. The adjustable-height bipod, when folded back, integrates into the shape of the handguard even with an accessory on the lower rail.

The FN MINIMI also feature an ergonomically-shaped cocking handle that gives the user a better grip with the strong or weak hand; a feed tray with belt retaining pawls that hold the belt correctly in position during the loading procedure, which is most useful when the user is in the standing position. An optional heatshield that greatly reduces the risk of inadvertently touching the barrel is also available.

The following new developments will be on show at ENFORCE TAC 2022. The FN Smart ProtectoR is a totally innovative kinetic energy less lethal concept that relies on the association of the FN 306 handheld less lethal launcher, the FN VictoR-SP image recognition system and a red dot sight. The FN SCAR-SC (.300 BLK or 5.56mm/.223) is the subcompact carbine derived from the combat-proven FN SCAR assault rifle selected by several regular armies and special units worldwide. The FN EVOLYS lightweight machine gun, in 5.56x45mm and 7.62x51mm, combines the firepower and endurance of a true machine gun with the ergonomics and balance of an assault rifle. The all-in-one FN Elity mounted weapon ballistic calculator for snipers, sporters and precision shooters. 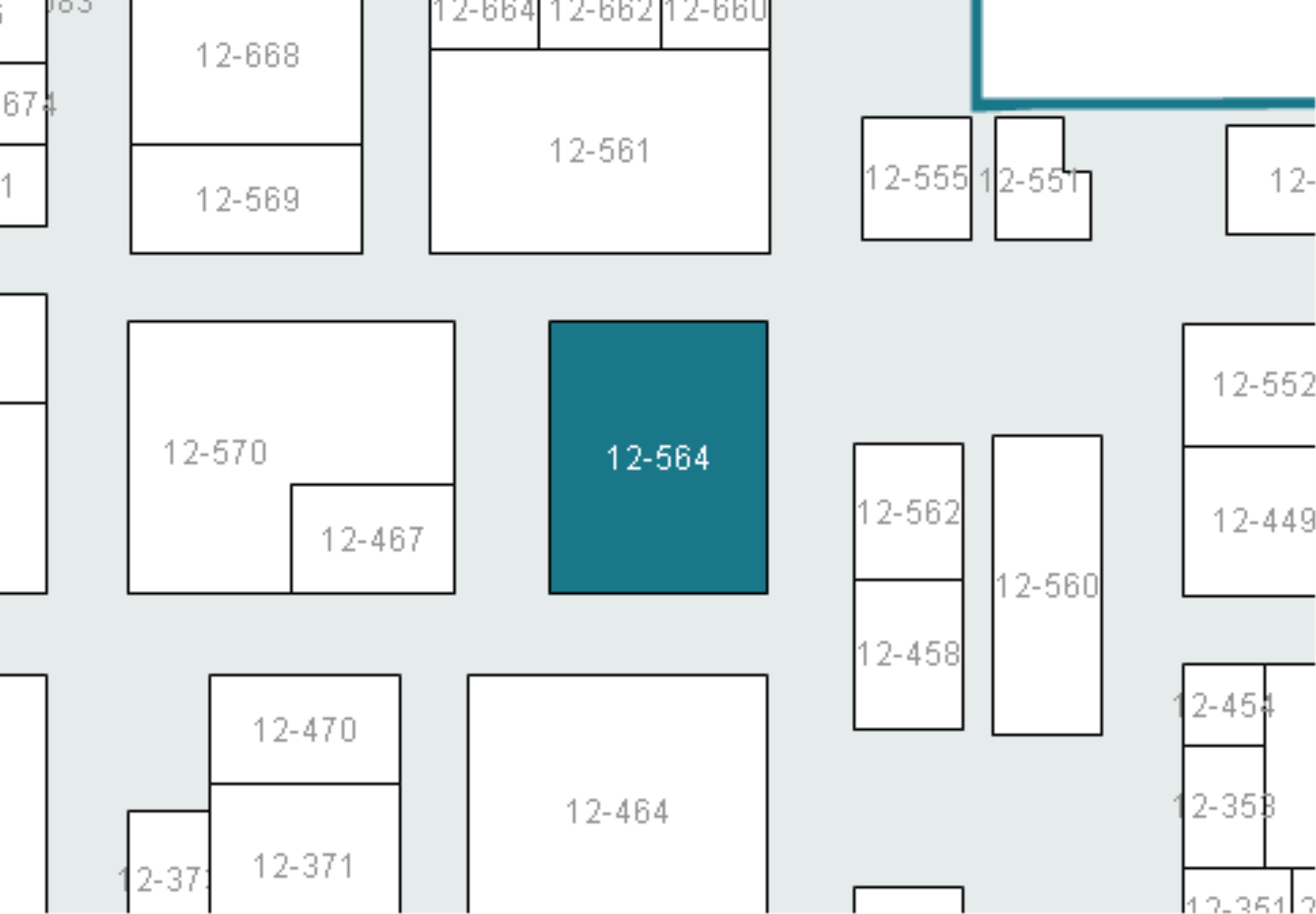