The Lahoux LVS-14 is a great choice for conducting combat operations, including dismounted terrain navigation in extremely low light conditions.

The highly versatile Lahoux LVS-14 system can be used as a hand-held or hands-free single eye goggle, or as a night vision weapon system when coupled to a daytime close quarters battle sight. Each system ships with a fully adjustable, lightweight Head Gear Assembly and “J” arm adaptor to allow right or left eye use. Simple user controls include a 3-position switch (OFF/ ON/ Momentary and constant IR) as well as Manual Gain Control of the Image Intensifier Tube.

Additionally the Lahoux LVS-14 will be turned off when removed from the helmet mount or when shifted into to the “UP” position. Light weight, rugged and waterproof, the

Lahoux LVS-14 is a powerful performer for use in confined as well as in open spaces.

Furthermore, Lahoux Optics manufactures thermal imaging equipment such as the long established Lahoux Spotter series for observation, the Lahoux Horus clip-on and the binocular Lahoux LG-31. In the past, thermal technology was very expensive and reserved exclusively for the military. For some years, the heart of the system, the so-called uncooled core, is produced in large quantities, thus making them affordable. All Lahoux Optics thermal devices are designed and manufactured in Holland. Our devices are manufactured by hand on an individual basis and consist of high quality components thus guaranteeing the highest possible performance, reliability and a long lifetime. 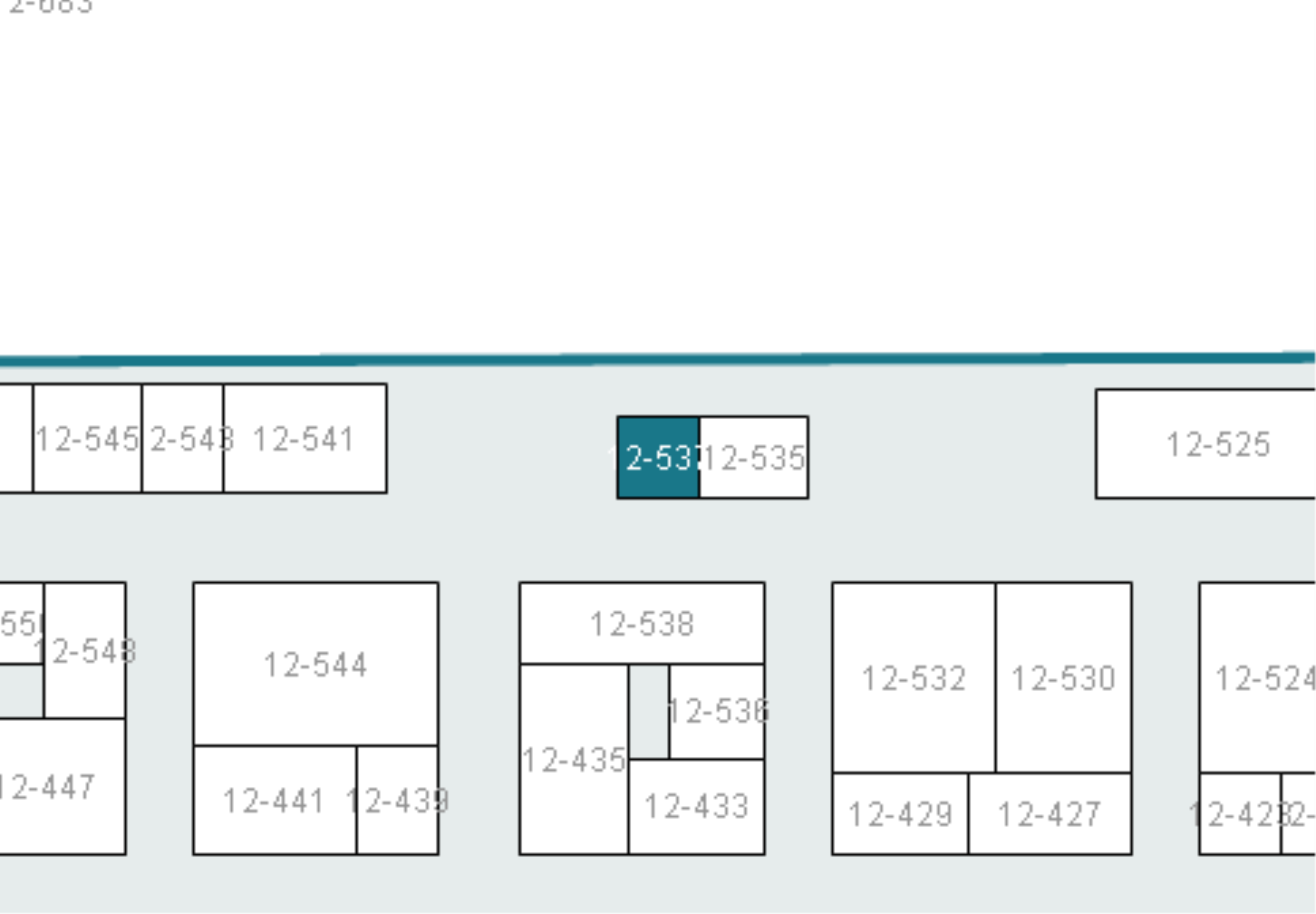